The Power of Words

In the pre-modern and modern Romanian society the written word was, alongside the other expressions of power, one of the latter’s easiest means of manifestation, whether communicated through ritual (in solemn manifestations, proclamations, princely and/or religious ceremonies etc.) or circulating in various endemic media (elite groups or families, monastic communities, secret societies etc.). Thus, the present project proposal focuses on several manuscript and prints, with different functions, which are part of the phenomenon of cultural transfer, in order to ‘proselytize’ and support ideas, new or old ones aroused for certain purposes. 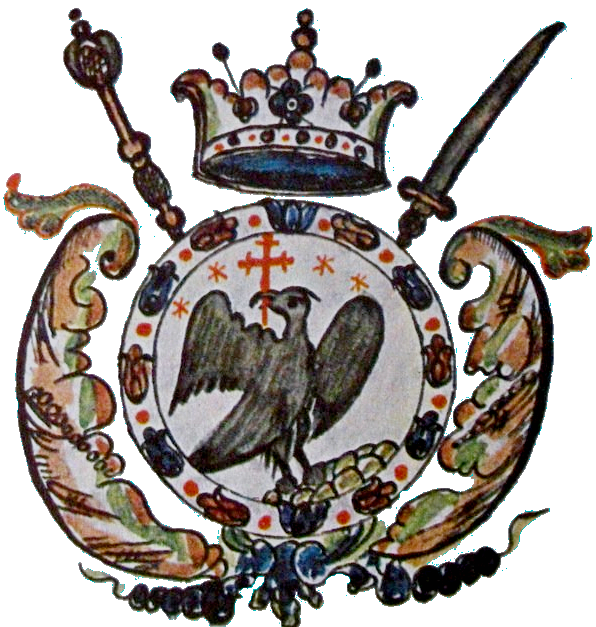 The Russian-Turkish wars, the Orthodox movements from the Balkans or the French Revolution were just a few of the main events that also fundamentally affected the Romanian Principalities. Moldavia and Wallachia were placed at the intersection of the great ideological movements manifesting in that period, the meeting place of Russia’s Greek project with the Greek nation’s Megali Idea, Panorthodoxy as an unique form of identity (the ‘Orthodox Nation’) and as a link between peoples, ‘presented’ as a new ‘crusade’ (sanctioned by the ‘Slavic peoples’) to which ideas of the French revolutionaries were added. Russia and Austria, powers reclaiming the Byzantine heritage, had no doubts about taking specific propaganda actions to create solidarity between the sides involved in the entire ideological ‘display of forces’.

On the other hand, conspirational acts also took place, especially under the coordination of ‘initiates’ (fascinated by the new ideas promulgated at the dawn of the French Revolution), in possession of texts or manuscripts, through networks, with the new Western ideas. In the meantime, the Church, through its representatives, played a significant part, supporting either one faction or the other, favouring or blaming movements, ideas, thought paradigms. From an ideological perspective, the main tool used by the occupying forces was the word, printed or in manuscripts, acting as new power’s main vehicle. The effects of propaganda materialized through the spreading of ideas, by their distribution under forms accessible to all, but also in mystical, eschatological codes with a strong message attuned to religious feeling. The proclamations, memoirs, prefaces, legends, stories, books with ‘cherry-picked’ topics, projects, prophecies or hagiographies printed or hand-written, circulating and being read in endemic, even conspirational media illustrate a cultural phenomenon. Our project’s main purpose is to regard these first-hand sources critically, to carefully, synoptically analyse them and gather the results in a volume and in a few other studies where several unpublished materials will be edited. 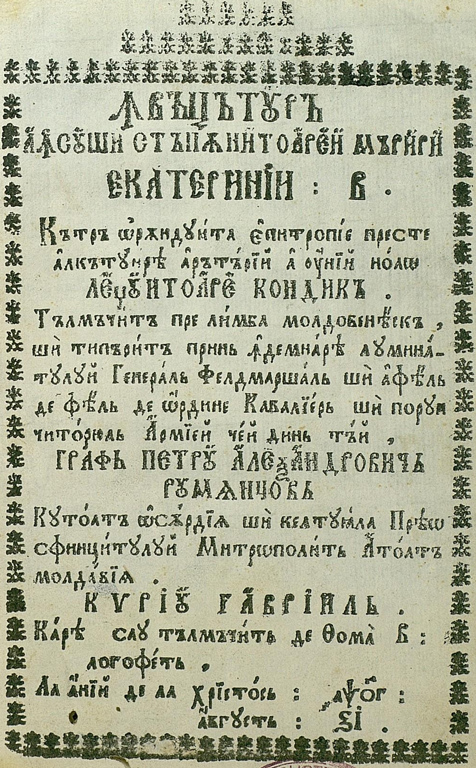 The research project is based on classical methods, i.e. the analytical method, specific to historical inquiry, using primary sources (documentary sources in particular), but also the comparative approach of the topic by correlating research with recent contributions in the field made in national and international historiography. The materials that are enlisted in the available catalogues will be supplemented by unknown texts that are to be found in small libraries and private collections. For the research of sources I will use research methods specific to the auxiliary sciences of history and archival studies, by using the knowledge in editing written documents in Romanian-Cyrillic paleography. I will also make use of the specific methods in researching the history of power, of writing and of the printing press, of the Church and of international relations. Editing the sources will be made according to all scholarly norms and criteria at the highest level, fully observing the academic methodology specific to the field. We will constantly appeal to new methods, too, after having carefully and thoroughly consulted the bibliography of the topic and the new publications in the field. New concepts in the vein of modern historical research will be used.

The publication of a volume of studies and sources

Dr Ioan-Augustin Guriță is a Lecturer at the “Alexandru Ioan Cuza” University of Iasi. His main areas of interest are the medieval and pre-modern history of Romania. He has published several articles and studies in these fields, while others are currently under press; another area of interest is the history of the Church in Romania (the fourteenth to nineteenth centuries), the history of Romanian culture and political ideas in the eighteenth and nineteenth centuries, the study of Romanian-Cyrillic palaeography, heraldry and genealogy.

Professor Laurenţiu Rădvan has medieval and pre-modern urban history as his main field of expertise, focusing on institutional, economic, and social history.